Think of the world’s most stylish people and, until recently, the likes of David Beckham, Rihanna or Kate Moss might have been mooted. But in 2021, according to Google’s Year in Search report, they have been trumped by an unlikely name: Adam Sandler.

The 55-year-old actor, known for the 90s comedies Happy Gilmore and The Waterboy as well as 2019’s Uncut Gems, beat Harry Styles, Lizzo, Melania Trump and Britney Spears to the top spot.

If these other names put serious effort into what they wear, Sandler’s style is significantly more relaxed. He combines long basketball shorts with XXXL T-shirts, boxy trainers, Ugg boots and wraparound shades. He has worn slippers and shorts to film premieres.

The comedian and actor Pete Davidson named Sandler his favourite fashion icon in 2020, while Justin Bieber’s signature baggy shorts have been likened to Sandler’s.

On TikTok, Sandler’s look is popular. More than 330,000 videos have used the “sandlercore” hashtag to discuss the actor’s look.

It is precisely his lack of style direction that has enabled Sandler to become an unwitting fashion star. Input magazine even published an article headlined: “Adam Sandler hates fashion, which makes him a pandemic style icon”.

Ashley Ogawa Clarke, the deputy editor of Mr Porter, says the Covid pandemic has been a crucial factor in the popularity of the actor’s look.

“I had been working from home for just over a year, and I’d gotten used to being comfortable. When I saw Adam Sandler stuff on TikTok, it was refreshing,” he says. “People were getting excited because he goes against what you would consider well dressed.”

If David’s oversized blazers and khakis made him an icon for the intentionally unremarkable normcore trend that emerged in 2014, Sandler takes things further. He is, as Ogawa Clarke puts it, “taking-the-bins out-core”.

Coming to prominence in the late 90s and early noughties means Sandler also fits into Gen Z’s favourite Y2K trend. Tom Barker, a style writer at Highsnobiety, thinks this is key to his popularity now. “People would have first found his look by looking at early 2000s’ images,” he says.

Barker believes there is an intentional irony from those in their 20s dressing in Sandler’s “embarrassing dad” outfits. But the actor’s couldn’t-care-less look is also genuinely fascinating to a generation who grew up in the glare of social media, where constructing a look is part of the culture.

“He’s a multimillionaire how many times over, and he’s dressed like the least cool kid,” Barker says. “He is unashamedly himself in the way he dresses.”

Ogawa Clarke says Sandler’s popularity demonstrates how menswear has changed: “It is not one thing any more. It can be a big mess sometimes. Sandler being voted best dressed is so unexpected.

“And I think that is the word I would use for what good menswear looks like right now: it’s unexpected. What does a well-dressed man look like in 2021? That is the million-dollar question because it could be absolutely anything, and I love that. It’s like a terrifying kind of freedom.”

Sat Dec 11 , 2021
But according to the complaint, a Ford representative on Oct. 25 told Kitty Van Bortel that Henderson Ford had entered into a new purchase agreement to sell the store to West Herr Automotive Group and that the automaker would not exercise a right of first refusal. The Van Bortels allege […] 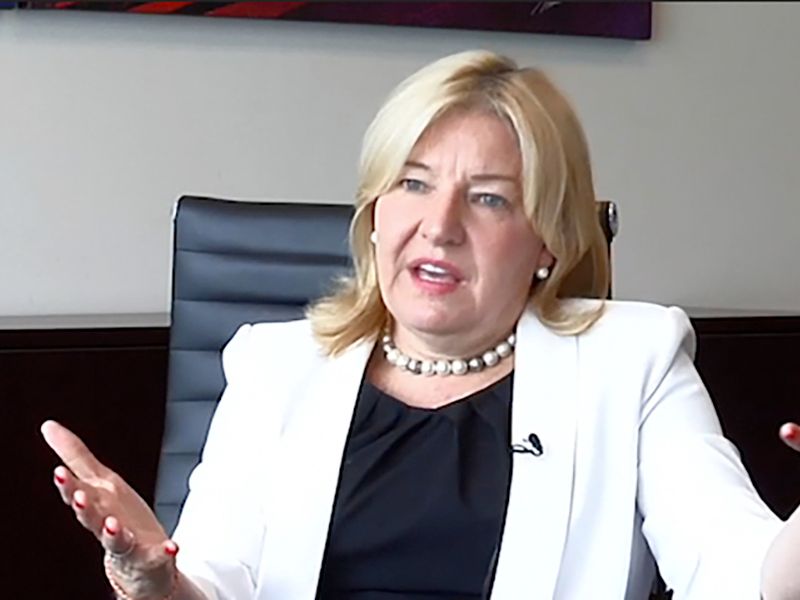