‘I have none’: Taslima Nasreen on Muslim population, ‘More civilised you are…’

Bangladeshi author Taslima Nasreen said the more civilised one is, less children they have. “My grandmother had 11 children,my mother had 4, my sister is having 1 child, I’ve none,” the author tweeted.

While Twitter users started calculating the GST of Paneer Butter Masala with packaged paneer and masala now under 5% GST, Congress leader Shashi Tharoor commented on the ‘folly’ of GST.

Murmu vs Sinha: Celebrations in Droupadi’s hometown, counting at 11am | Updates

Presidential election counting: Droupadi Murmu’s hometown in Odisha is confident of her win and started preparing for the celebrations since Wednesday evening. If elected, she will be the country’s first tribal President.

An inspirational date with Droupadi Murmu

During her informal interaction with the participants, we were taken aback when she addressed all cadets by their names like an exceptional mnemonist. For the first time, I saw a chief guest intermingling with young NCC cadets, writes Brig Advitya Madan (retd)

Final verdict on Mekedatu likely by next week, says Bommai

Karnataka chief minister Basavaraj Bommai on Wednesday said the final verdict on the Mekedatu project across river Cauvery is expected by next week.

Karnataka on Wednesday reported 1,478 fresh Covid-19 cases taking the total infections to 39,90,057, the state health department said. There was no coronavirus death. 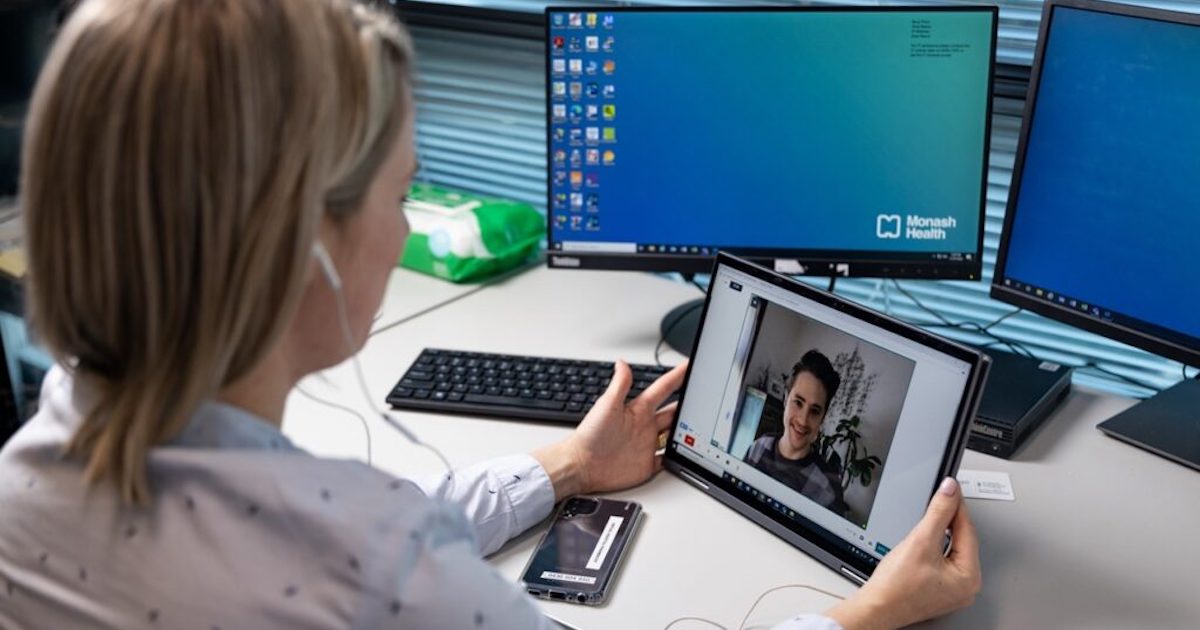