WhatsApp is reportedly implementing a security fix to address an issue causing users’ chats to not sync properly between linked devices. The bug is said to wrongly sync chats between the devices. The fix for the issue is being reportedly rolled out for WhatsApp beta users and is being implemented automatically. Furthermore, Meta CEO Mark Zuckerberg announced that users now have three configurations for disappearing messages on WhatsApp. Users now have the option to select between 24 hours, seven days or 90 days.

As per WhatsApp features tracker WABetaInfo, the Meta-owned messaging service is rolling out a security fix for a bug that makes WhatsApp on users’ linked devices — like a laptop — to not be in proper sync. With this issue, a user’s chats and media could appear differently on linked devices. As per screenshots shared in the report, WhatsApp may automatically log out users facing the issue from their linked devices. The fix is said to be currently rolling out for WhatsApp beta users on Android and iOS.

The automatic logout from linked devices is said to be a precautionary measure. Users will see the message “Your devices were logged out due to an unexpected issue. Please relink your devices” when they head to Settings > Linked devices. Devices can be re-linked through the aforementioned menu by scanning a QR code.

Earlier this week, Meta CEO Mark Zuckerberg announced that WhatsApp will now give users three configuration options for the disappearing messages feature on the app. Along with the existing seven days options, users can also choose between the 24 hours or 90 days options. Once these are selected, WhatsApp will automatically erase messages in chats once the selected time period is over. It is also worth noting that turning on disappearing messages by default will not affect existing chats. However, a notice will be displayed when a user begins a new one-on-one chat alongside a note saying it’s on by default. There is also an option to turn off the setting for individual chats.


Satvik Khare is a sub-editor at Gadgets 360. His proficiency lies in educating how technology makes life easier for everyone. Gadgets have always been a passion with him and he’s frequently found finding his way around new technologies. In his free time he loves tinkering with his car, participating in motorsports, and if the weather is bad, he can be found doing laps on Forza Horizon on his Xbox or reading a nice piece of fiction. He can be reached through his Twitter
…More 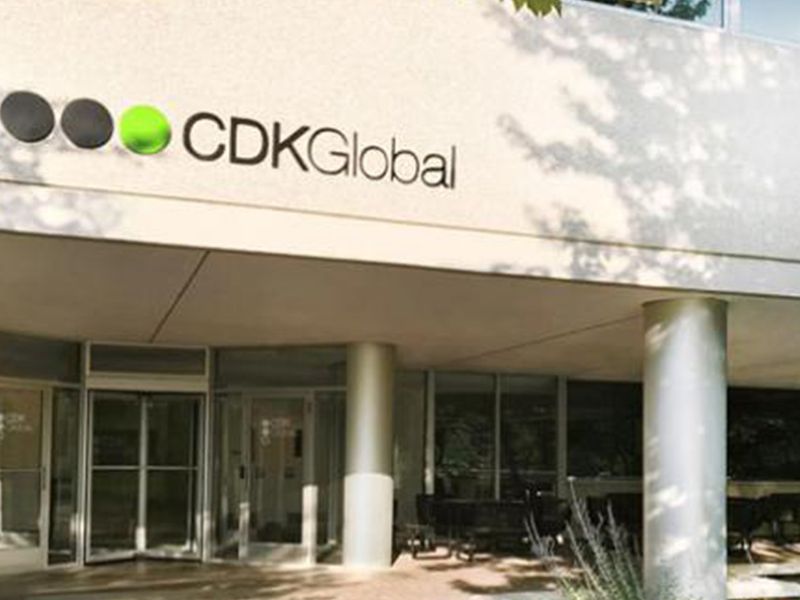